God On A Cross? The Creator Of The Universe! 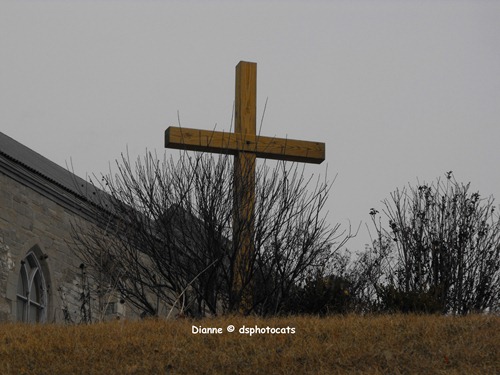 At The Foot Of The Cross

The Dawn Of Heavens  Dream. God on a cross. Humanity at its worst. Divinity at its best….God isn’t stumped by an evil world. He doesn’t gasp in amazement at the dearth of our faith or the depth of our failures. He knows the condition of the world…and loves it just the same. For just when we find a place where God would never be ( like on a cross), we look again and there He is, in the flesh.

God on a cross? The Creator of the universe sacrificing himself for his creation? How could this be? Who was this Jesus?

He was – and is- a God of tears. A creator with a heart. Bloodstained royalty. A God who became earth’s mockery to save his children.

How absurd to think that such nobility would go to such poverty to share such a treasure with such thankless souls. How incredible to know that God himself died on a cross for his children. 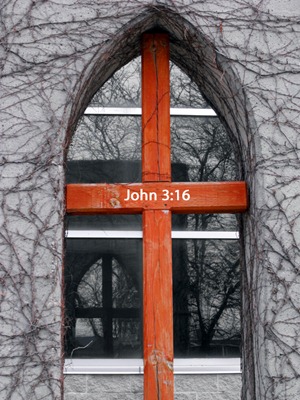 Jesus was given to you, and with the help of those who don’t know the law, you put him to death by nailing him to a cross. But this was God’s plan he had made long ago; he knew this would happen. God raised Jesus from the dead and set him free from the pain of death, because death could not hold him. (Acts 2:23,24).

The cross was no accident .

Jesus ‘ death was not the result of a panicking cosmological engineer.

The cross was not a tragic surprise. Calvary was not a knee jerk response to a world plummeting toward destruction. It was not a patch up job or a stop gap measure. The death of the son of God was anything but an unexpected peril.

No it was part of an incredible plan. A calculated choice. “ It was the Lord’s will to crush him” (Isaiah 53:10)

The moment the forbidden fruit touched the lips of Eve, the shadow of the cross appeared on the horizon. And between that moment and the moment the man with the mallet placed the spike against the wrist of God, a master plan was fulfilled. 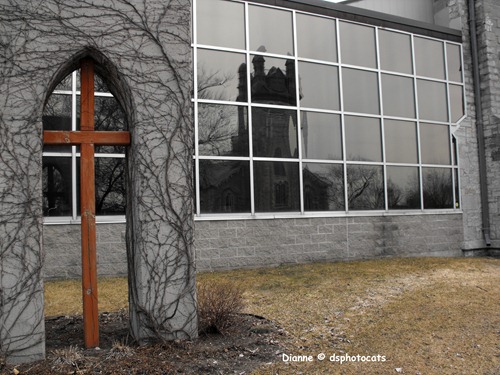 I hope and pray you all have a wonderful Easter as we celebrate the life, death, and resurrection of our Lord Jesus, who will one day return for His Church, which is made up of all who believe, and receive Him as Lord and Savior, and soon coming King .

Happy Easter one and all.

With Love and Care