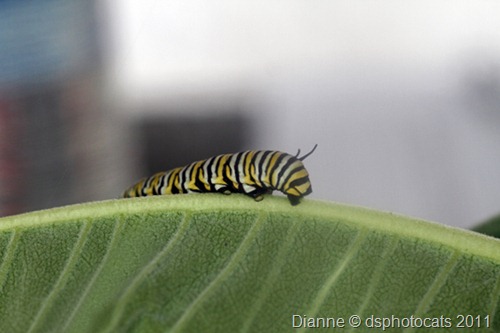 "There is nothing in a caterpillar that tells you it's going to be a butterfly."   - Richard Buckminster Fuller 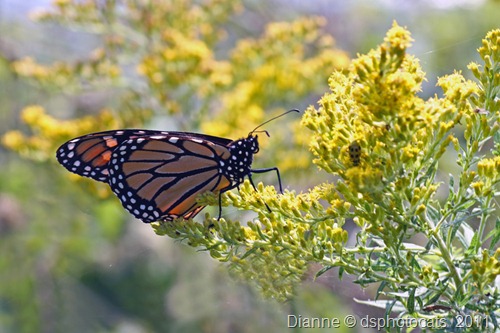 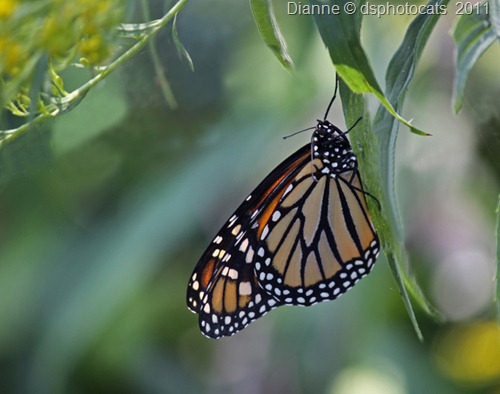 We delight in the beauty of the butterfly, but rarely admit the changes it has gone through to achieve that beauty."
- Maya Angelou 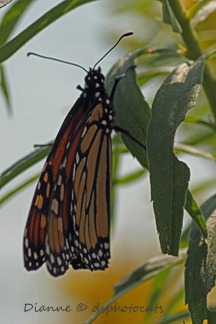 A man found a cocoon of a butterfly.
One day a small opening appeared, he sat and
watched the butterfly for several hours as it
struggled to force its body through that little
hole. Then it seemed to stop making any progress.
It appeared as if it had gotten as far as it
could and it could go no farther.
Then the man decided to help the butterfly, so
he took a pair of scissors and snipped off the
remaining bit of the cocoon.
The butterfly then emerged easily.
But it had a swollen body and small, shriveled
wings. The man continued to watch the butterfly
because he expected that, at any moment, the
wings would enlarge and expand to be able to
support the body, which would contract in time.
Neither happened! In fact, the butterfly spent
the rest of its life crawling around with a
swollen body and shriveled wings.
It never was able to fly.
What the man in his kindness and haste did not
understand was that the restricting cocoon and
the struggle required for the butterfly to get
through the tiny opening were God's way of
forcing fluid from the body of the butterfly
into its wings so that it would be ready for
flight once it achieved its freedom from the cocoon.
Sometimes struggles are exactly what we need
in our life. If God allowed us to go through
our life without any obstacles, it would cripple
us. We would not be as strong as what we could have been.
And we could never fly.
Author Unknown 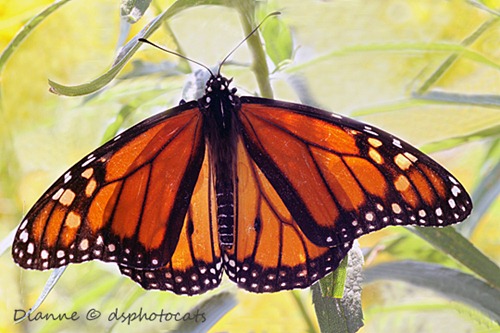 At the end of Aug. and into September, the Monarch Butterflies gather at Presqu’ile Provincial Park, which is on the shores of Northern Lake Ontario, as they get ready for the long journey  of  migration to Central Mexico.

There is an association called, “Friends of the Park”. These Naturalist catch, tag and release these butterflies so they can keep track of them. 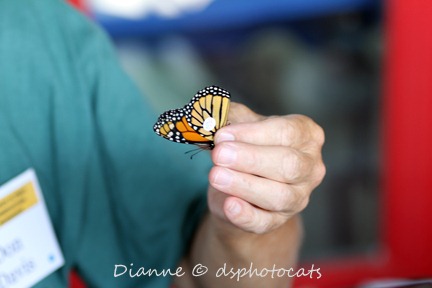 I was fortunate enough to be able to witness how they capture and tag the butterflies. I did not see them arrive in clusters, but I was able to find a few and photograph them after they had been tagged and then released. These are a few of the photos I took that day. I hope you enjoy them. 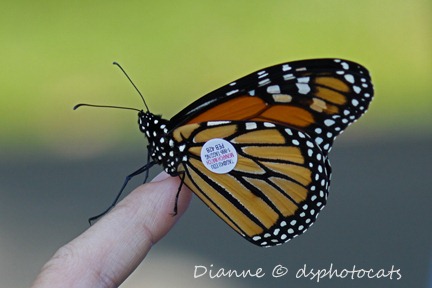 I have heard it said, that if a butterfly lands on you, it will bring you good luck. I had one land on my shoulder a few years ago. I must say, I don’t believe in luck, but I was truly Blessed now and then as I photographed, and admired these Beautiful creatures created by God. 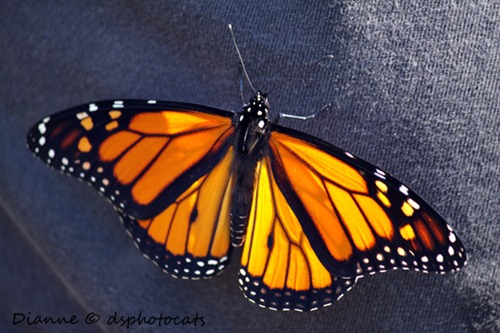 I will end with this photo which I simply call

Take care one and all. Have a great day!

P.S  For many of us it is the last weekend of the summer , so have a “Good One”. No matter what the Season, have a Blessed Weekend to each and every one of you :)